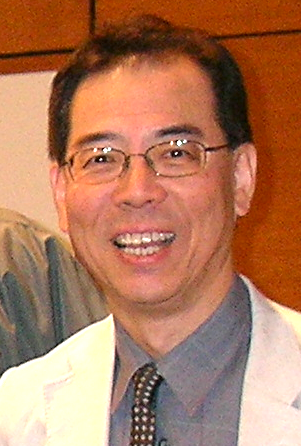 Nitric oxide (NO) is a ubiquitous signaling molecule involved in the regulation of many cellular functions. The molecular function of NO in unicellular eukaryotic yeast is poorly understood due to the lack of mammalian NO synthase (NOS) orthologues. Recently, we reported that the flavoprotein Tah18, which was previously shown to transfer electrons to the Fe-S cluster protein Dre2, was involved in NO synthesis in yeast. Gene knockdown analysis demonstrated that Tah18-dependent NO synthesis confers high-temperature stress tolerance on yeast cells. NOS-like activity requiring Tah18 was shown to induce cell death upon treatment with H2O2. The Tah18-Dre2 complex might regulate cell survival or death as a molecular switch via Tah18-dependent NOS-like activity in response to environmental changes. We also focus on the antioxidative mechanism by NO. Interestingly, NO produced under high-temperature stress conditions nicely induced the copper transporter gene CTR1, which is under the control of the transcription factor Mac1. Furthermore, NO increased intracellular copper content, Cu,Zn-superoxide dismutase Sod1 activity, and cell viability after exposure to high-temperature in a Mac1-dependent manner. Like mammalian cells, it appears that Tah18-dependent NO production exhibits two opposed effects in yeast cells, so called “a double-edged sword”. For example, appropriate NO level confers tolerance to high temperature to cells via Mac1-mediated Sod1 activation or to low levels of H2O2. In contrast, under severe stress conditions, such as high levels of H2O2, excess NO may induce cell death.