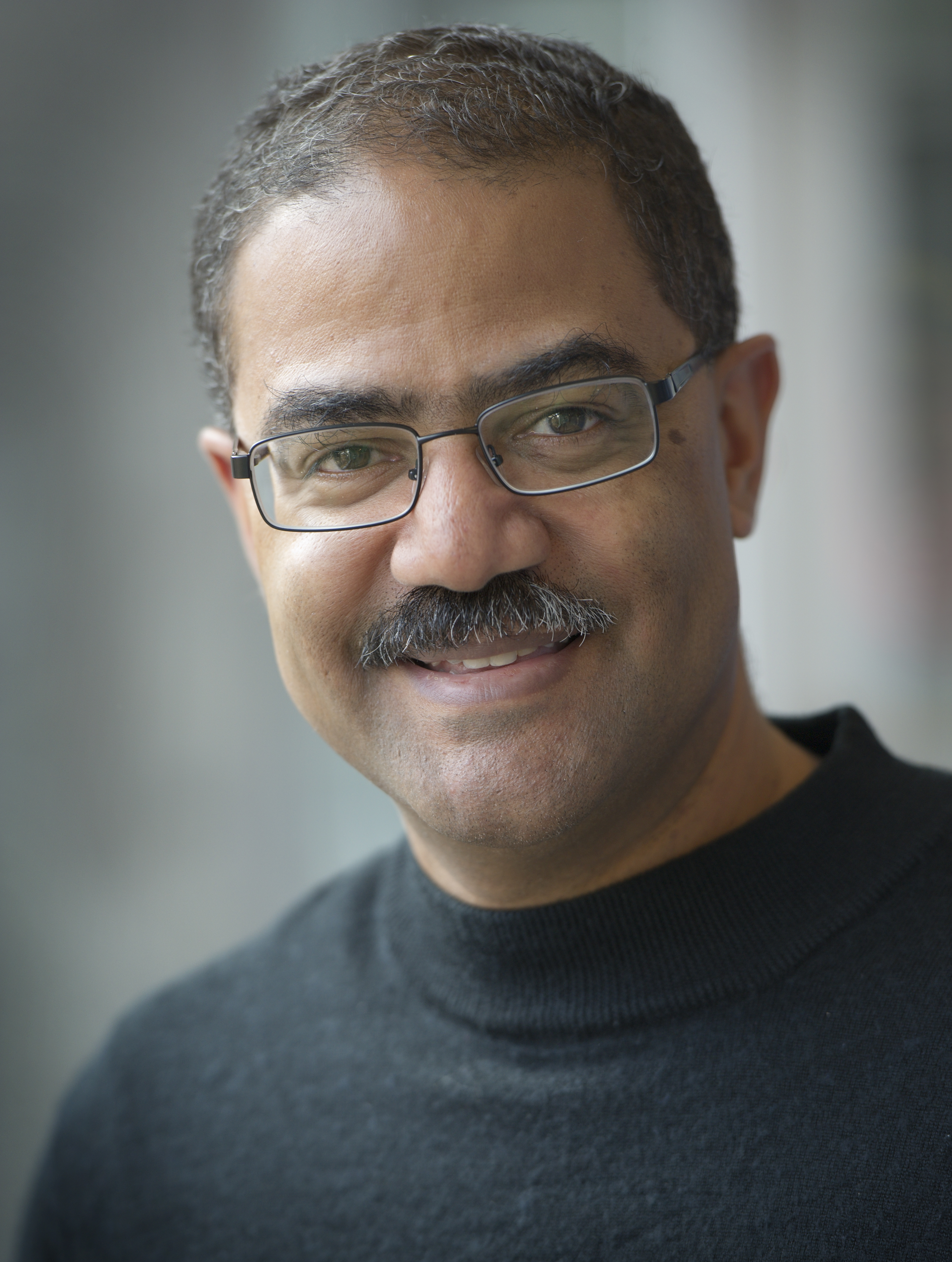 How do we develop a more thorough understanding of the vast majority of microbes on Earth that have never been successfully cultured? Many of these microbes are known from their DNA sequences, but not well understood. Metagenomics is a DNA sequence-based technology that facilitates the study of uncultured organisms in microbial communities at the genetic level. It relies on extraction of DNA directly from environmental samples. Whereas sequence-based metagenomics involves comparison to databases of known genes, function-based metagenomics aims to identify novel sequence / function relationships. Phenotypic screening of cloned and expressed environmental DNA has the potential to contribute to the discovery of novel sequences for biochemical activities, while enhancing the overall knowledge of the relationship between sequence and function. It has already been demonstrated that this approach leads to discovery of genes that would not have been associated with given functions by sequence analysis alone. This knowledge should improve the quality of sequence database annotations that are fundamental to sequence-based metagenomics, microbial systems biology, synthetic biology, and genome engineering.

A challenge in functional metagenomics is that the host background often limits the diversity of genes isolated, due to differential requirements for gene expression. To address this challenge, we have emphasized the development of tools for screening in multiple host backgrounds. We construct large insert cosmid libraries that are able to replicate in a variety of different hosts, and design screens that often involve complementation of mutant phenotypes. We maintain the Canadian MetaMicroBiome Library resource, from which many of our metagenomic libraries are made available to the scientific community. Using these libraries, we have isolated novel genes for quorum sensing, phosphonate degradation, glycoside hydrolysis, and polyhydroxyalkanaote synthesis and degradation. Some examples of these studies will be highlighted, with the aim of providing an overview of our current research program and plans for the future.