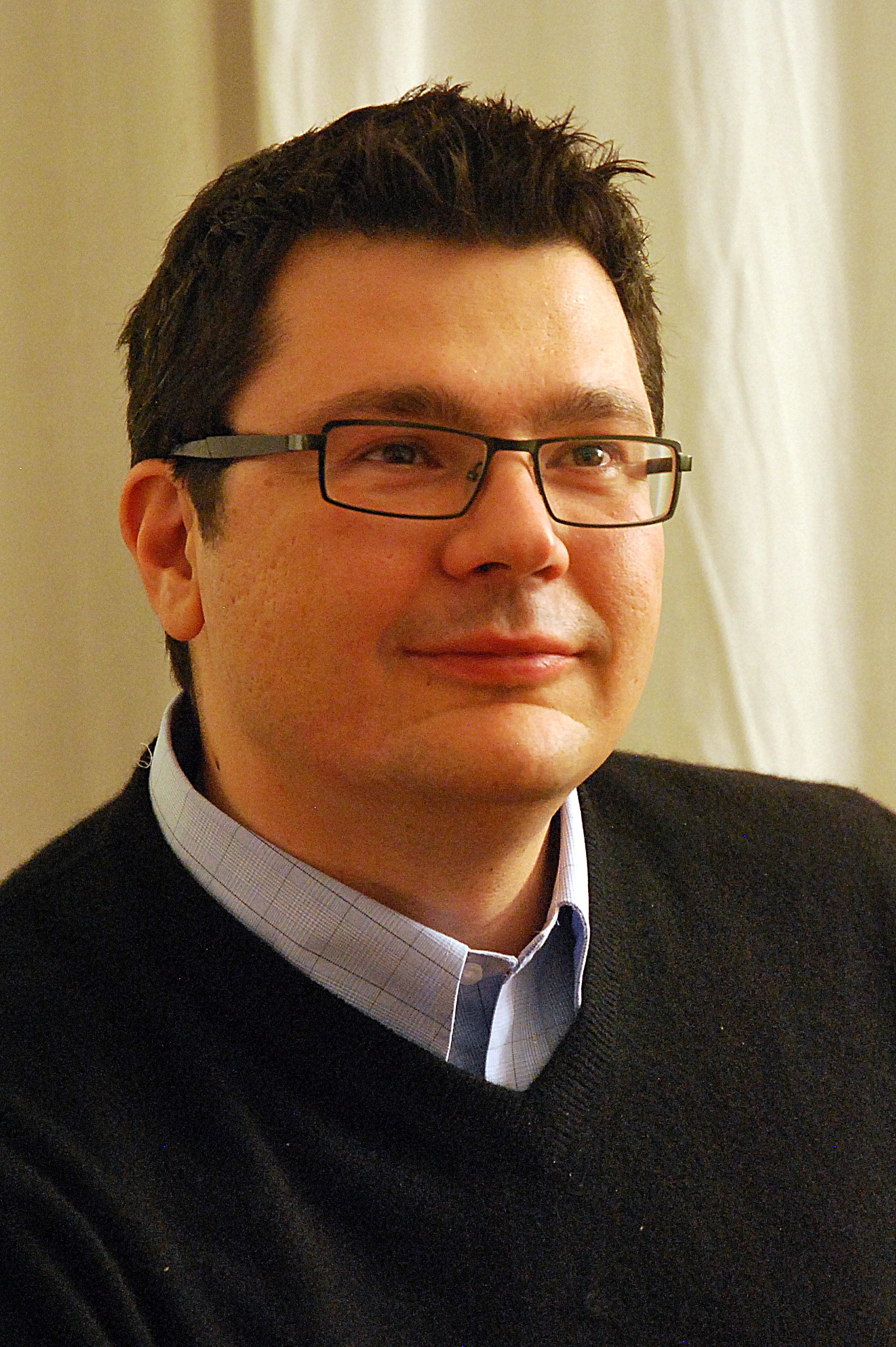 Slaven Garaj’s research is focused on curious phenomena at the interfaces between soft and hard matter, with particular interest in single-biomolecule analysis using nanopores, nano-fluidics and nano-electronics. While pursuing in-depth scientific understanding, his research group drives the development of technologies in the fields of medical diagnostics, water filtration and energy harvesting; and his patents are currently licensed by a major biotech company. Slaven joined National University of Singapore in 2012 as a faculty member in the Departments of Physics and
Biomedical Engineering, and has been awarded NRF Fellowship. Previously, he worked as a research scientist at Harvard University, where his pioneering work on nanopores for DNA sequencing received keen attention in media and top scientific journals such as Nature. He conducted his PhD thesis at the Swiss Federal Institute of Technology in Lausanne (EPFL), Switzerland in the field of condensed-matter physics.

All session by Slaven Garaj