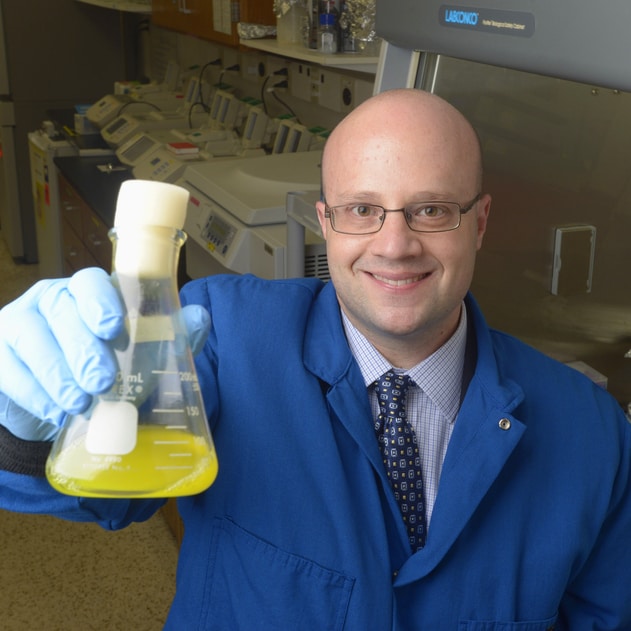 Dr Hal Alper is a Professor of Chemical Engineering at The University of Texas at Austin. He earned his Ph.D. in Chemical Engineering from the Massachusetts Institute of Technology in 2006 and was a postdoctoral research associate at the Whitehead Institute for Biomedical Research from 2006-2008, and at Shire Human Genetic Therapies from 2007-2008. He is currently the Principal Investigator of the Laboratory for Cellular and Metabolic Engineering at The University of Texas at Austin where his lab focuses on metabolic and cellular engineering in the context of biofuel, biochemical and biopharmaceutical production in an array of model host organisms. Dr. Alper has published over 75 articles and 8 book chapters and is the recipient of awards including the 2013 Biotechnology and Bioengineering Daniel I.C. Wang Award, the Jay Bailey Young Investigator Award in Metabolic Engineering in 2014, the 2014 Camille Dreyfus Teacher-Scholar Award, and 2016 ACS BIOT Young Investigator Award.

All session by Hal Alper