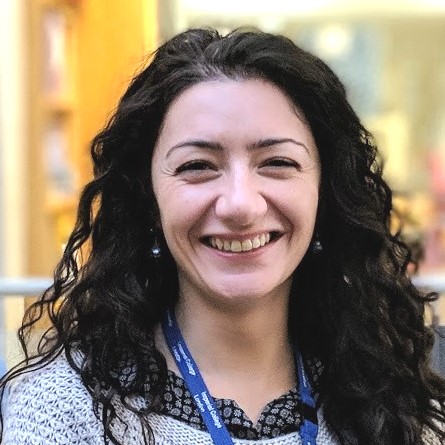 Synthetic circuits can speed up the study of biological processes and aid the design of new cell-based therapies. At the core of the synthetic biology approach is the model-guided assembly for a tight predictability of the engineered networks when delivered in mammalian cells. However, the build-and-test reiteration of genetic circuits is still slow and fraught with inexplicable failures. I will show that one determinant of poor genetic performance is related to the competition for intracellular resources that results in the coupling of independent genes causing burden in mammalian cells. By using microRNAs we demonstrate that incoherent feedforward loop can mitigate burden paving the way for more rational synthetic circuit design.